Enter your information to read

*By entering you agree to join our e-lists 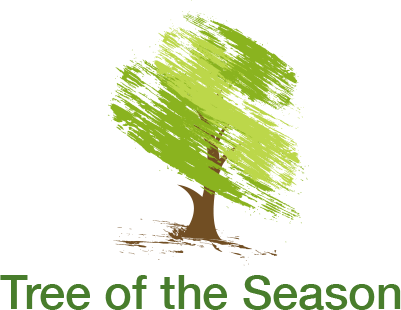 Birch, (River 'Dura-heat')
Scientific Name
Betula nigra 'Dura-heat'
A reliable, vigorous performer. This tree is native to stream banks in the eastern deciduous forest and is usually found growing in the wild with multiple stems, however, single stem specim... Cherry (Indian)
Scientific Name
Frangula caroliniana
What a fantastic plant! Not sure where all the garden professionals are...they sure missed it when they passed over this shrub/small tree. Lush foliage, striking late summer fruit and brilli... Magnolia, Sweetbay 'Moonglow'
Scientific Name
Magnolia virginiana ‘Moonglow’
There's nothing quite like the lemon scent of the blooming sweetbay blossoms on an early summer evening. The creamcolored flowers, while very attractive individually, do not appear in large... Maple, (Rock, Sugar, Hard)
Scientific Name
Acer saccharum
If the cultural requirements can be met, this is the one of the best large shade trees available. Soft, light green flowers in the spring, rich green summer foliage in the summer and the gre...